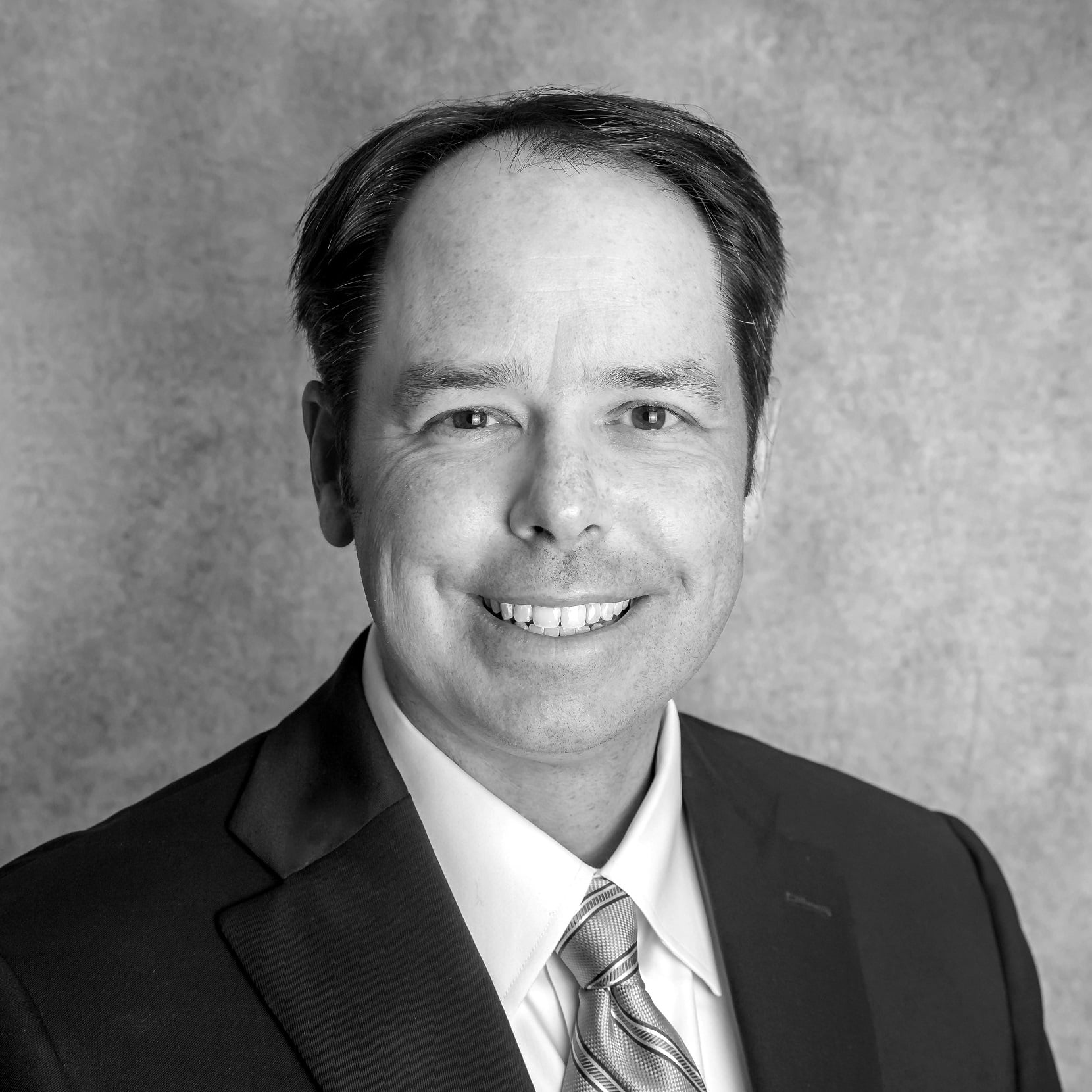 Matt Brooker is a named partner of Matteuzzi & Brooker. Mr. Brooker primarily practices in the areas of catastrophic injury, trucking defense, insurance defense, and business litigation. Matt is currently admitted to practice in Missouri and Kansas and the U.S. District Court for the Western and Eastern Districts of Missouri, the District of Kansas, the Western and Eastern District of Oklahoma, and the District of Nebraska. As a lawyer, he has represented clients in courts throughout the Midwest.

Mr. Brooker has actively defended trucking companies and their drivers for almost all of his legal career in lawsuits throughout Missouri and Kansas and the Midwest. He has a specialized knowledge and understanding of the unique issues that arise in the field of trucking litigation.

Matt has been selected a Super Lawyer – Rising Star since 2017. Furthermore, Mr. Brooker has presented about the impact of The Affordable Care Act (i.e. Obamacare) on damages in civil litigation; relevant topics at safety meetings for the transportation industry; initial case filing, discovery, experts and evidence; and about creatively using motions in limine.

Matt and his wife, Ashley, currently reside in a suburb of Kansas City along with their three children – Lilly, Layla and John. He proudly serves as head coach of the Force softball and Hornets basketball youth sports teams.

Trusted Trial Lawyers in Missouri, Kansas, and Beyond

For legal representation from Mr. Brooker and our legal team or to speak with one of our lawyers, call Matteuzzi & Brooker today at (913) 253-2500.