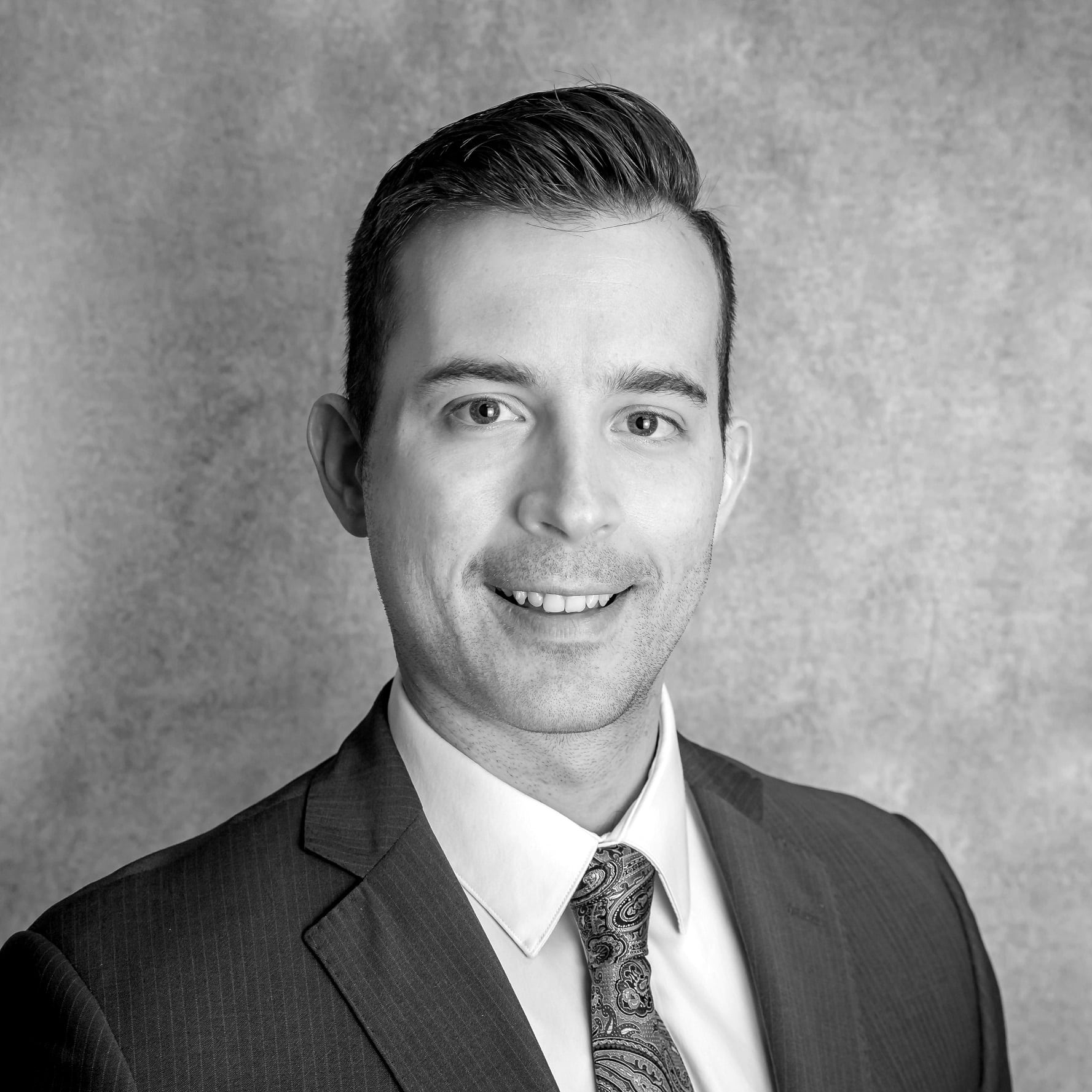 Alex DeMasi is an associate attorney at Matteuzzi & Brooker. Mr. DeMasi primarily practices in the areas of catastrophic injury, trucking defense, insurance defense, workers’ compensation, employment, and business litigation. Alex is currently admitted to practice in Missouri, Kansas, and Iowa, as well as the U.S. District Court for the Western and Eastern Districts of Missouri, the District of Kansas, and the District of Nebraska.

Alex graduated from Creighton University School of Law in 2017. While in law school, he developed a strong appreciation for trial work and received recognition on both the regional and national level. He was a publish member of the Creighton International & Comparative Law Journal and served as Executive Editor. Upon graduation, Alex was named a Lyle E. Strom Scholar in Trial Advocacy and inducted into the national Order of the Barristers.

Prior to law school, Alex graduated from the Creighton University with a degree in Financial Analysis. Alex is a member of the Kansas City Metropolitan Bar Association. He is a graduate of the KCMBA Ross T. Roberts Trial Academy. Alex was named a Rising Star in Kansas and Missouri by Super Lawyers in 2020 and 2021.

Alex is Big Brother with Big Brothers Big Sisters in Kansas City and is actively involved in the Kansas City community. In his free time, Alex enjoys traveling and hanging out in Brookside and Waldo with his two rescue Great Danes.

Trusted Trial Lawyers throughout the Midwest

Mr. DeMasi and our staff are ready to serve as your lawyer to provide you with superior legal representation. For more information or to speak with our attorneys, call Matteuzzi & Brooker at (913) 253-2500. We proudly represent clients in Missouri, Kansas, Oklahoma, Arkansas, Iowa and Nebraska.